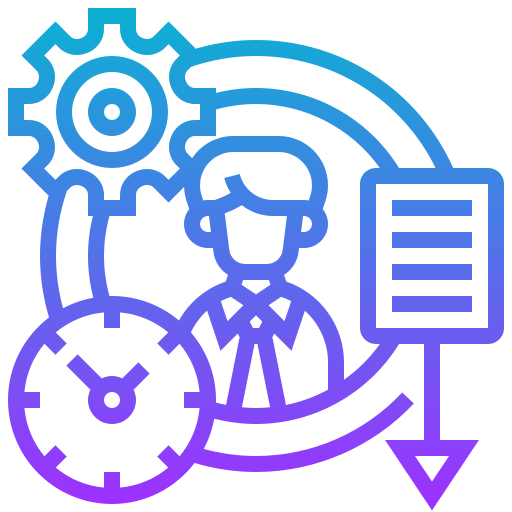 Warren Buffett’s 5/25 rule has made its way into time management legend. There are so many people proclaiming that this is the way to cut the BS and focus on what is important.

For those of you unaware, the story of the 5/25 rules goes like this:

Warren Buffett’s pilot Mike Flint asked the billionaire for advice on how to become successful. Warren asked him to write down his 25 top professional priorities, with the top priorities at the top.

Once Mike had written them down, Warren told him to circle the top 5. He now had 2 lists:

Flint caught on quickly and said he would focus his attention on the top 5 on his A-List. Warren then asked him how much focus he would give the B-List.

Flint said he would only give a small amount of attention to the B-List, so he could focus on his top priorities.

Warren then told Mike how wrong he was and is apparently quoted saying:

“Everything you didn’t circle just became your Avoid-At-All-Cost list”.

The B list are things that you think are important to you, but will end up being your biggest energy suckers and time wasters. They are the shiny objects that you will switch your focus to instead of focussing on what really matters.

This is a nice story but unfortunately, as with a lot of things on the internet, it didn’t actually happen.

However, there is one Buffett quote we can learn from (if he actually said it):

The key with both of these, is you need to be ruthless with your time. You can always make more money, but you can’t get back more time.

I would say the main problem with the 5/25 rule is it doesn’t go far enough.

Can we really focus on 5 different things at once?

Wouldn’t it make more sense, as Gary Keller would say, to focus on “The One Thing”.

What is the one thing on your priority list that is going to have the biggest impact on your life?

If you can get it done in a short period of time, why are you not doing that first?

If it is going to take a long time to complete them, maybe it might be worth adding some other tasks to the list. You can always switch to those when you need a break from your top priority.

The key is to not split your attention between multiple things at once. Multitasking has been proven not to work. It gives you the sense of completing more, but you would have completed them quicker had your attention not been split.

We often split our focus between multiple priorities because we don’t want to miss out on things. We want to do everything and often try and do it all at once.

However, we only have a finite amount of time in our lives, and you have to decide what is important to you.

We have this fear of missing out, but we do this all the time without realising it. When you picked what subjects you wanted to study in school or who to date you were making a conscious decision not study other subjects or date other people (well you could, but that always ends badly).

The word, decide, comes from the Latin word “decidere”.

“De” means off and “cidere” comes from the Latin word “caedere” which means to cut.

**So, to decide, is to cut-off other possibilities in life. **

There is only so much we can do in our short lives, and there is going to be a lot of things you are going to miss out on.

Whether you use the 5/25 rule or “The One Thing”, what’s important is you make a conscious decision on what is important in your life.

If you don’t decide, the decision will be made for you.

I first learned about the Pareto Principle when I was working in the payments industry. The company I worked for at the time had around 50…
SHARE: